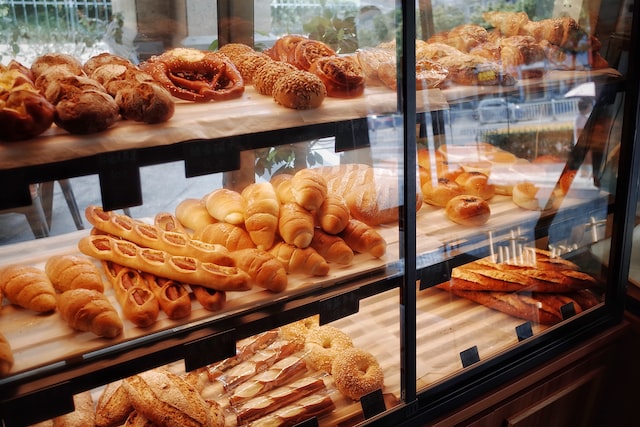 The Power of Changing Your Self-Identity

In this post, I'm going to make a point about our Christian walk that applies to everybody. I think it's a powerful point. Unfortunately, I have to talk about diets and health food to get there. So if you can wade through a few paragraphs, I promise it will be worth it. I promise I'm not trying to get you to change your diet and this isn't a health-food flex.

Recently, because of all my son Noah is going through, we decided to put him on a gluten free diet. To be clear, this likely isn't doing anything. No doctor prescribed this. It was just something several friends with auto-immune issues said may help and so we decided to try it. It seems to be helping Noah, even if it's just a placebo effect.

Because I didn't want Noah doing it alone, I decided that I would do it to. And just like that, in an instant, I became "gluten-free."

Thousands of things I've eaten all my life were immediately off-limits: pizza, everything that comes out of a bakery, anything that comes in a Little Debby's box, fried chicken...the list goes on and on. Trips to restaurants just got a whole lot more complicated. Just about all fast food is off the table.

And it's not been bad. Gluten free pizza is kind of good. I've come to really enjoy my gluten free whole grain toast in the morning. Plenty of really good food doesn't have flour in it. (And to evidence this, I've only lost negative two pounds in the last two weeks.)

I've always made fun of gluten free. My mother has to eat gluten free for a health condition and my brother's and I teased her about it all the time and refused to eat anything that was gluten free. She was always saying "try this gluten free cake" and we wouldn't touch it. It seemed to us akin to the eating kale chips, drinking almond milk, or being a vegetarian. At best a legitimate allergy or food sensitivity, but just as often a weird hippy virtue signal.

But that was then and now is now.

Here is my point:

When you change your self-identity, your behaviors and interests follow suit.

For two weeks, I haven't even been tempted to eat something with gluten in it. Immediately, after I made that decision, after I became "gluten-free" a whole lot of things I used to enjoy just weren't for me. In an instant I changed a part of my identify to be "someone who doesn't eat gluten" and in an instant, my behavior's and desires changed.

It hasn't been hard. I don't lay awake at night pining for New York Style pizza or French baguettes. I drive down the road and places I used to love have no appeal now. Because that isn't who I am anymore. (At least for now.)

Now, I don't want to to talk about diet here. I want to talk about being a Christian and living the Christian life. I believe there is a powerful analogy here to how we live, and it's in the Bible.

When we change our self-identity, our behavior and interests follows suit. Then, as we behave in a way that matches our new self-identity, it reinforces our new identity and makes it even easier to stay on that path. This is made really clear in James Clear's book Atomic Habits. (The image below is from James Clear) 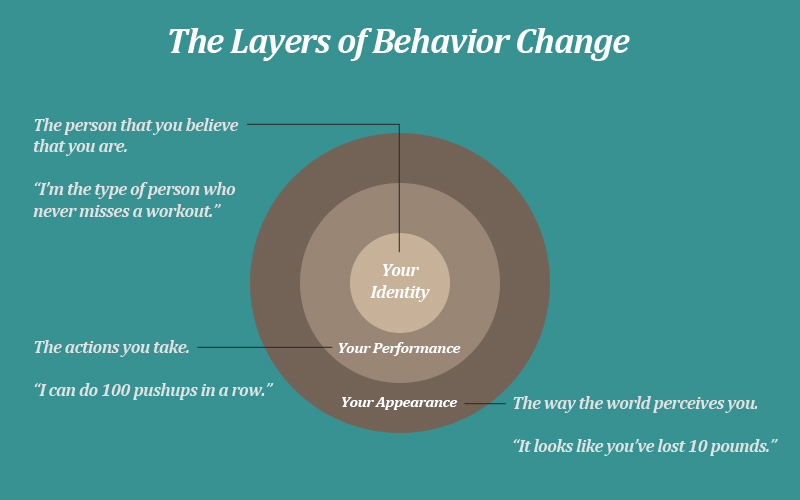 At some point in my life, I convinced myself I was a writer. Then, because I was a writer, I wrote. After I wrote awhile, and people seemed to respond well to it, it reinforced that identity. Now there is lots of evidence (about 5,000 words a week worth) that I am, in fact, a writer. But it started by changing the way I view myself.

God wants us as Christians to be a holy people and set apart to Him (1 Peter 2:9). The Bible teaches that when we trust Christ we are born again and old things are passed away and all things become new. (2 Corinthians 5:17) We instantly go from being part of the rot of the world to being the salt that preserves it. We go from being the darkness to being the light. (Matthew 5:13-20)

Christians, in other words, get a massive identity change and our behavior and desires should follow that new identity. There should be lots of things you used to enjoy or used to desire where you simply say "that's not for me anymore, I'm a Christian now."

It's like those weird balls you played with in PE class that had a tail. Your identity is the ball part. Your desires and behaviors are the tail. Wherever the ball is going, the tail is going to follow. 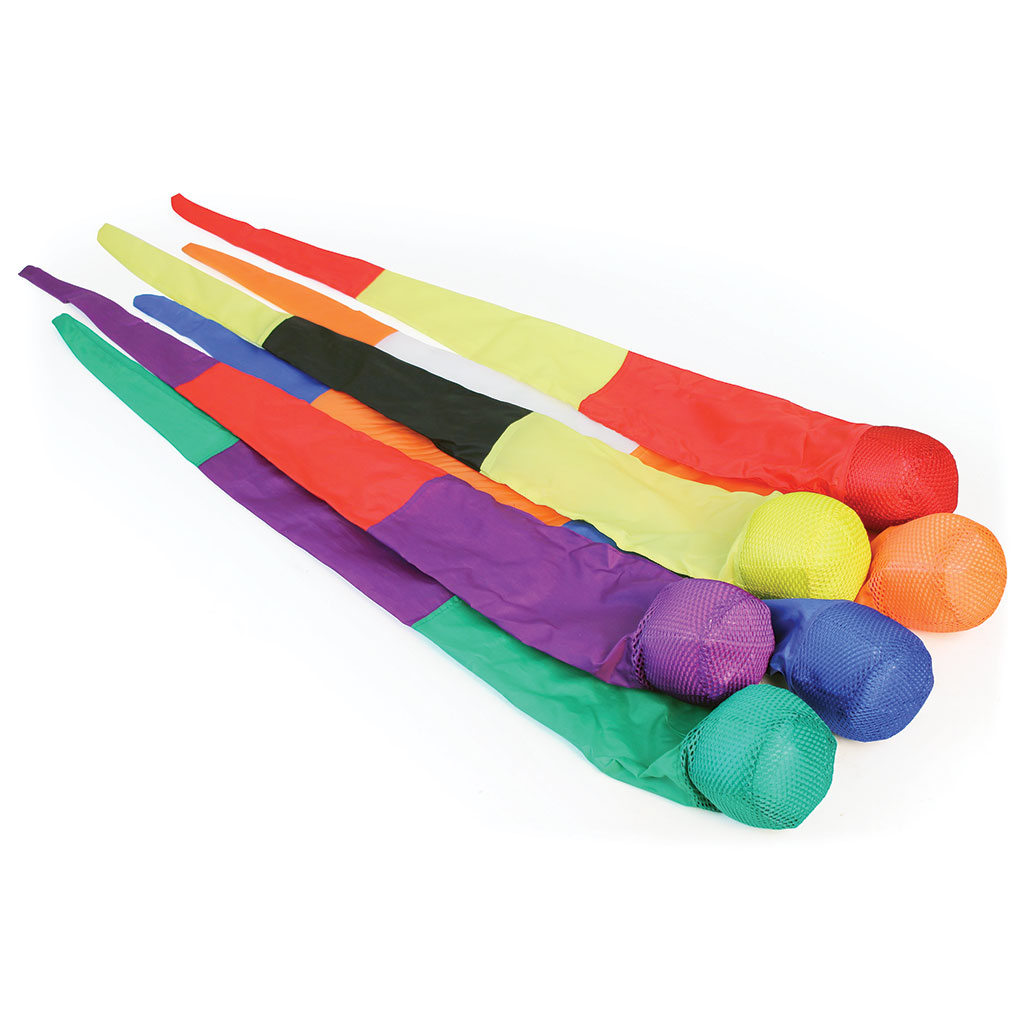 This isn't some new-age psychobabble - this is the core message of the New Testament regarding how we change our behavior.

Likewise reckon ye also yourselves to be dead indeed unto sin, but alive unto God through Jesus Christ our Lord. Romans 6:11

That ye put off concerning the former conversation the old man, which is corrupt according to the deceitful lusts; Ephesians 4:22

Lie not one to another, seeing that ye have put off the old man with his deeds; Colossians 3:9

When you change your identity. When you reckon yourselves dead to sin. When put on the new man. Then your behavior will follow that change like the tail follows the ball.

Approach life with a new identity and walk through the grocery store of life like I do as someone who eats gluten free. A whole lot of aisles just aren't for you. That's ok - what is down those aisles is only pain, and there is tons of good stuff left for you.